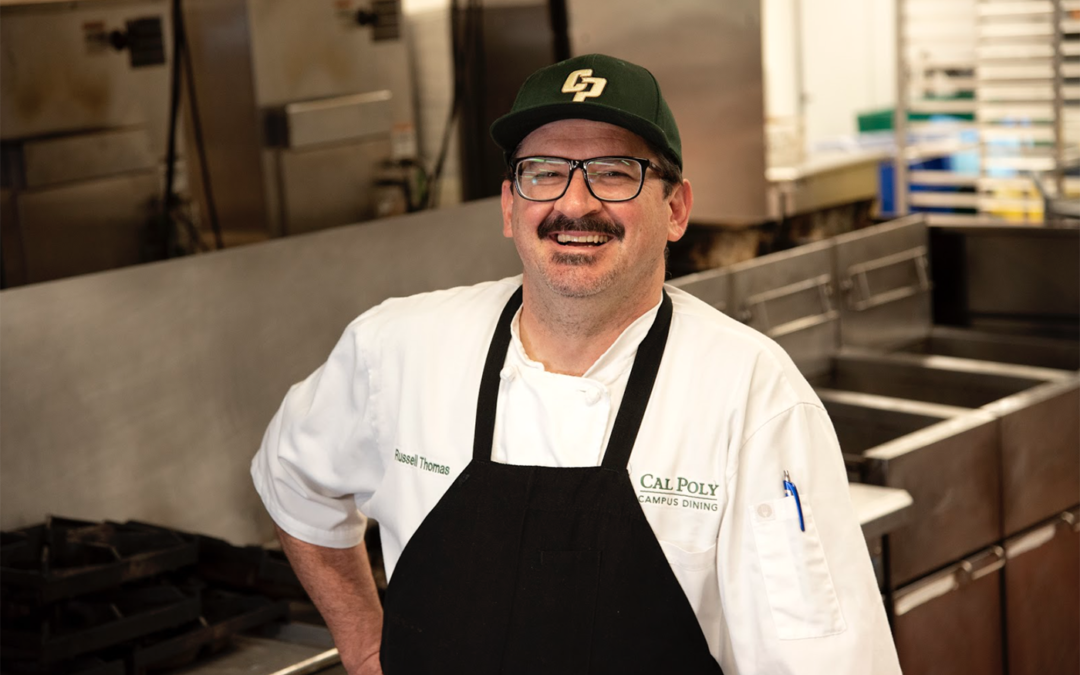 Russell Thomas recalls a night at Lumière, an award-winning Boston restaurant he worked at in the middle of his career.

His colleagues had cold-called Julia Child, who had her phone number listed in the Cambridge, Massachusetts phone book.

“They called her just to show me,” Thomas said. “She picked up and they were like,  ‘Hey Julia what’s going on, how’s things?’ And she was just chatting with them about food.”

Thomas would go on to cook for Child often.