With the combined goal of feeding hungry people and combating climate change, grocery stores and large food distributors must start donating excess edible food instead of wasting it, per legislation that takes effect in January.

According to CalRecycle, one in four Californians have not had enough to eat since the start of the pandemic. Yet, every year more than one million tons of still-edible food is wasted. Organic waste, which includes unused food, also accounts for 20% of the state’s methane pollution from landfills. 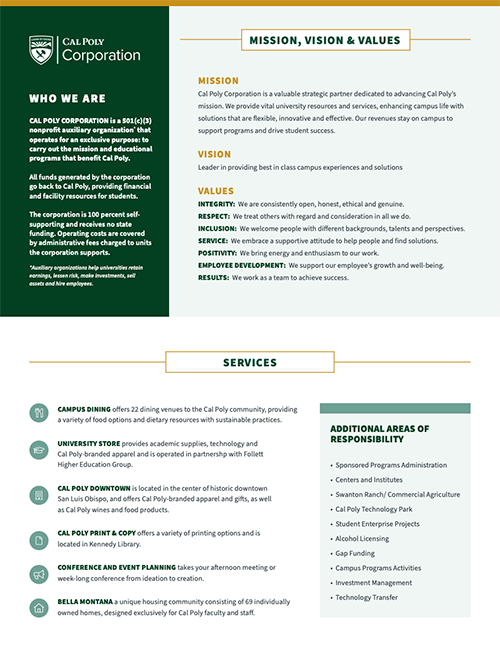